What were the greats, the favorites, and the talented authors of the 1920`s up to in the namesake year? The decade brought on a plethora of cultural, economic, and literary shifts that produced a new wave of authorship. Here at Echo-Lit, we have created a list of events that take readers back in time and put into the perspective the lives and works of prominent authors of the era. More than just flappers, prohibition, and jazz, the roaring twenties allowed artists an opportunity to create new styles, new narratives, and new ways of life. 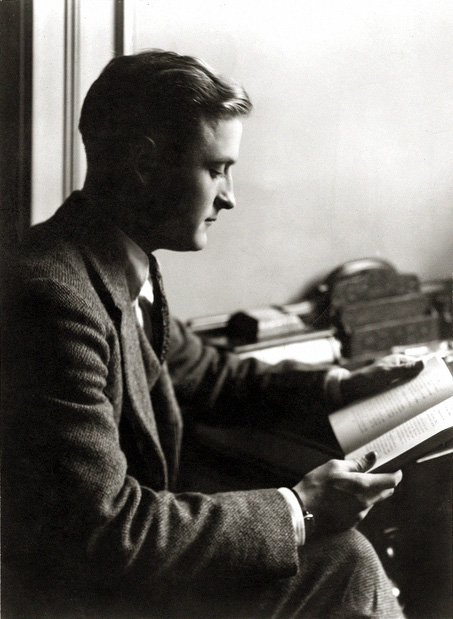 - Marries Zelda Sayre (who previously called of the engagement)

- Publishes This Side of Paradise 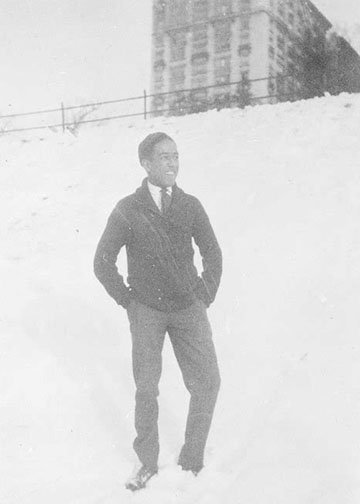 - Spends the year with his father who lived in Mexico

- Publishes The Voyage Out

- Woolf and friends create the Memoir Club to share their autobiographies 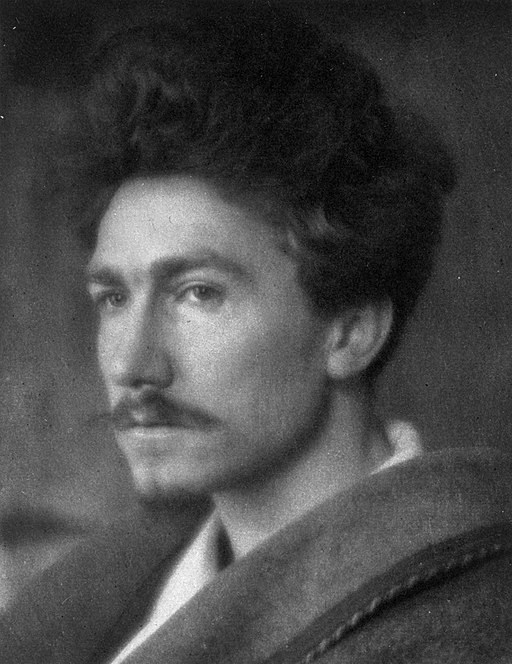 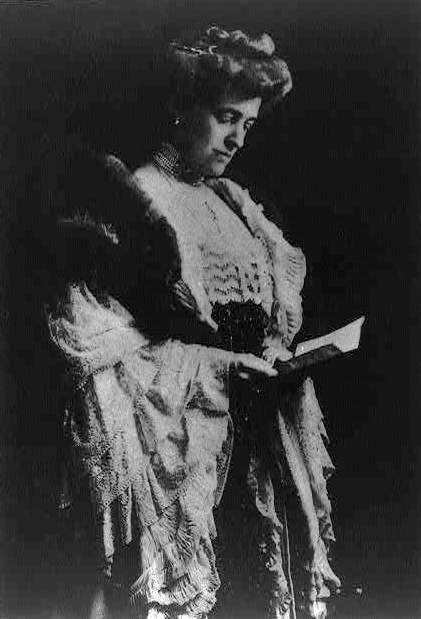 - Publishes her Pulitzer Prize winning work The Age of Innocence

- Publishes In Morocco detailing her trip there during WWI