Sometime fact is stranger than fiction. Authors often draw on true events to inspire their stories. Horror is a particularly great genre for retelling such occurrences. It is pleasantly surprising how many stories have made their way into print. Popular titles including The Exorcist, The Conjuring, and The Amityville Horror ring a bell in most people's heads, but do they know the disturbing stories behind them? 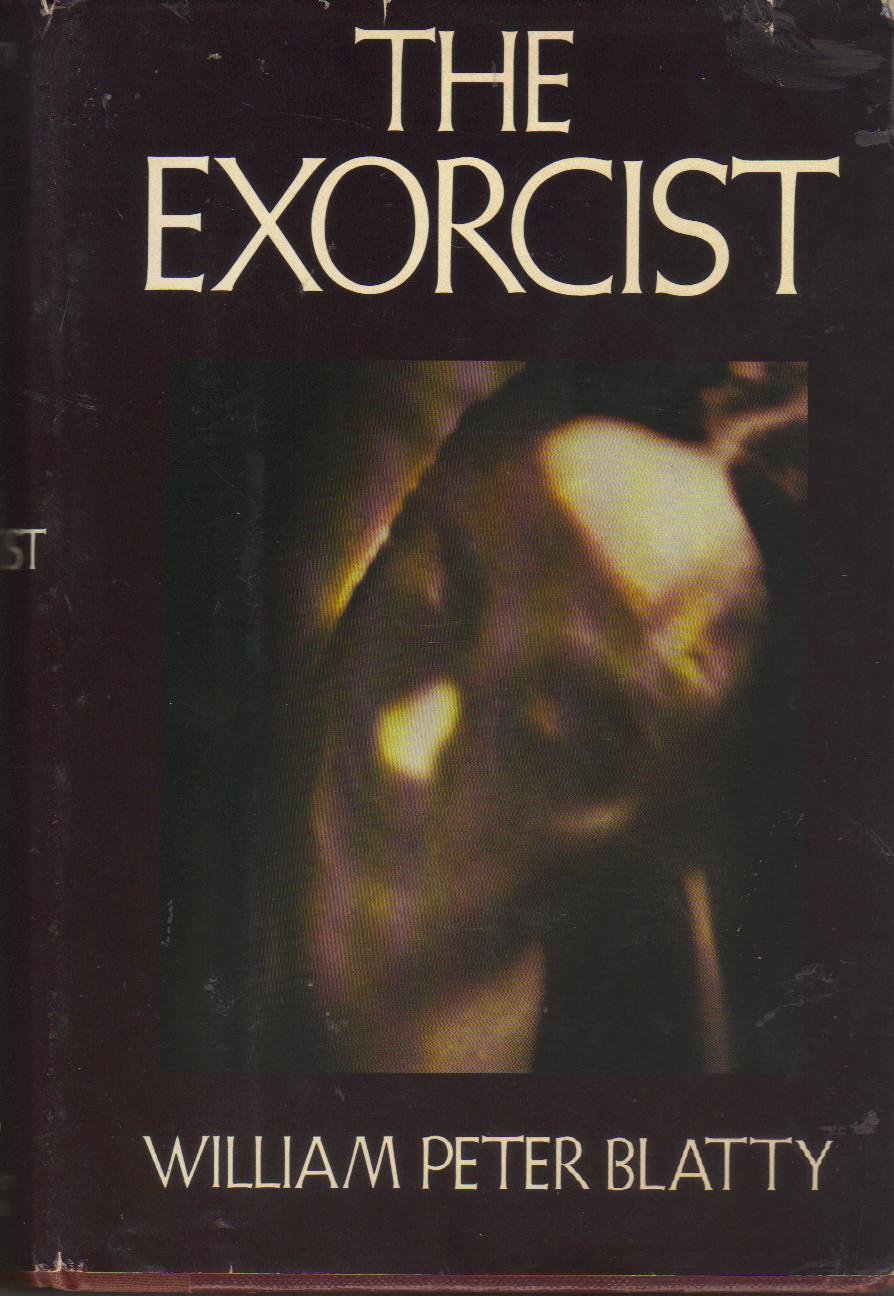 William Peter Blatty`s 1971 bestselling horror novel The Exorcist is loosely based on the author`s own experiences. A student at Georgetown University in Washington, D.C., Blatty heard of a series of exorcisms performed by the Catholic Church. Catholic priests called the young boy effected "Roland Doe," and performed multiple exorcisms in different locations from Maryland to St. Louis on the disturbed teen. The teenager was said to finally be relieved of possession and went on to live a normal life after an exorcism in St. Louis. The validity of the reported events are still called into question, but Blatty took ideas like shaking beds, speaking in tongues, flying objects, and floating furniture for his novel. The Exorcist novel has gone on to be adapted by director William Friedkin for the 1973 blockbuster The Exorcist (1973). 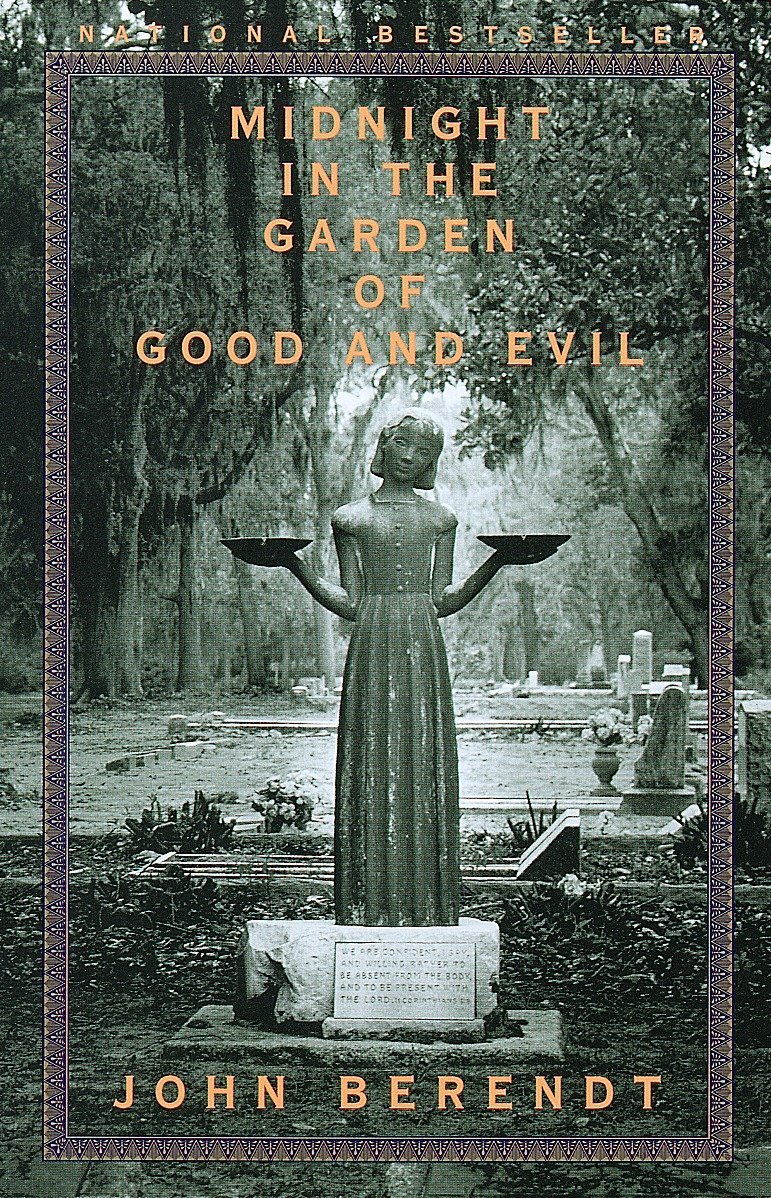 Midnight in the Garden of Good and Evil by John Berendt is a gothic nonfiction novel based on the killing of Danny Hansford, a local male prostitute, by Jim Williams, a respected antiques dealer. Williams claimed self defense, but four murder trials followed with a final acquittal. The death occurred in Williams` home, the Mercer House, now a museum and supposed haunted location. Williams passed away just 6 months after his final trial of 1989, and a subsequent film adaptation followed the book in 1997. The house is said to be haunted to this day. 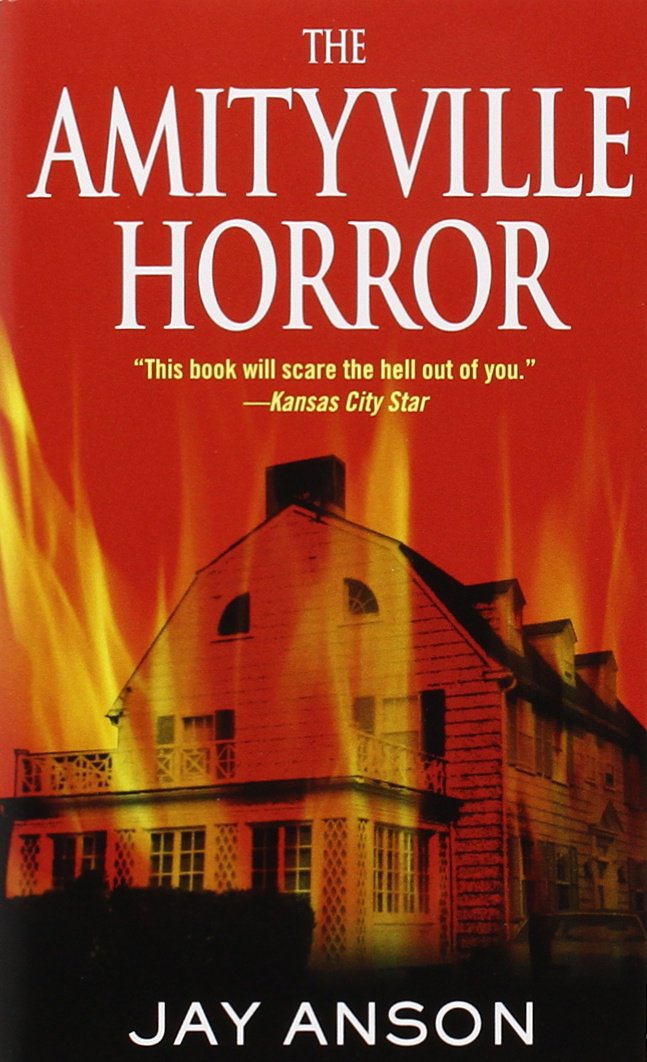 Written by Jay Anson in 1977, The Amityville Horror is a classic example of the horror genre delving into true events. The story starts in 1974, when Ronald DeFeo Jr. murdered six members of his family in the Long Island neighborhood of Amityville. A year later, George and Kathy Lutz moved in with their three kids only to be run out after 28 days. While purportedly based on true events, this novel has faced much criticism for claiming complete factuality. The Lutz family reported numerous paranormal experiences in the home, and those stories were converted into 45 hours of audio recording for Anson to base the book off of. The novel has sold 11 million copies since its release, with dozens of film adaptations making box office success. 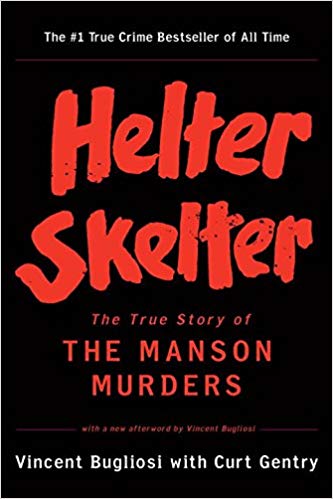 Helter Skelter is probably one of the most recognizable crime books in modern times. Written by Vincent Bugliosi with Curt Gentry in 1974, this terrifying tale retells Bugliosi`s experience as prosecutor for the Manson Family trials. The dark underside of an era, Helter Skelter follows the murder, arrest, and trials of a cult gone mad. Diving into the mindset of Manson and his many followers, Bugliosi searches for a rhyme and reason within the murders that shocked the nation. 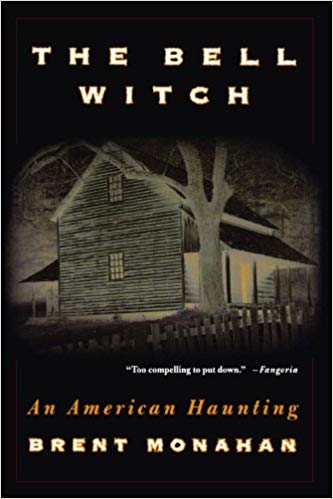 The Bell Witch: An American Haunting by Brent Monahan is a peculiar retelling of American history. Based on the Bell  Witch, a Tennessee paranormal figure, this novel depicts the story of the Bell family tormented by unexplained phenomena. Strange occurrences and a spirit named "Kate" terrified the family for years. "Old Kate" finally killed John Bell by poisoning the father of six in 1820. Kate returned a few times to the living world after that. John Bell`s death is the only death in history attributed to a Spirit. Monahan combed through the numerous retellings of this story and created a fictionalized account of the family's experience to create this chilling tale. A film adaptation An American Haunting was made in 2006 directed by Courtney Solomon. 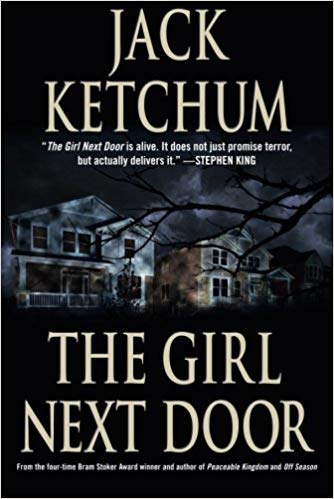 Based on the torture and murder of Sylvia Likens, Jack Ketchum`s The Girl Next Door reimagines the haunting experience from the perspective of a neighboring boy. Sixteen-year-old Meg (Sylvia Likens) experiences horrors unimaginable when her Aunt takes in her and her orphaned sister. Meg`s Aunt Ruthe abuses her and encourages local kids to partake in the torture. The neighbor boy Dave is helpless to win Meg`s freedom as a series of unspeakable atrocities ensue. The Girl Next Door was adapted into a feature length film in 2007 and shocked horror fans to the core.