October is a time for pumpkin spice, haunted houses, falling leaves, and of course, scary movies. As a horror fanatic like myself, I always utilize the spooky and mysterious vibe of October to rewatch my favorite movies. Of course, I enjoyed the Halloween inspired children's movies such as Hocus Pocus, Halloween Town, and Casper that filled my childhood with awe and wonder. However, it`s fun to delve into something darker, deeper, and more terrifying. Horror movies based on books often have the literary merit of a wonderful novel behind them. Several of your box office favorites were probably based off of books. Below I have compiled some noteworthy and even surprising book adaptations turned to film. 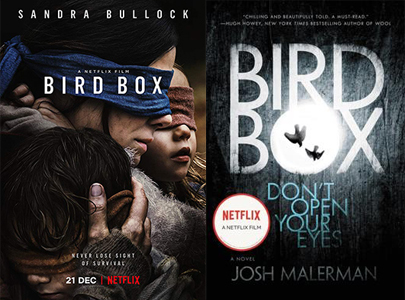 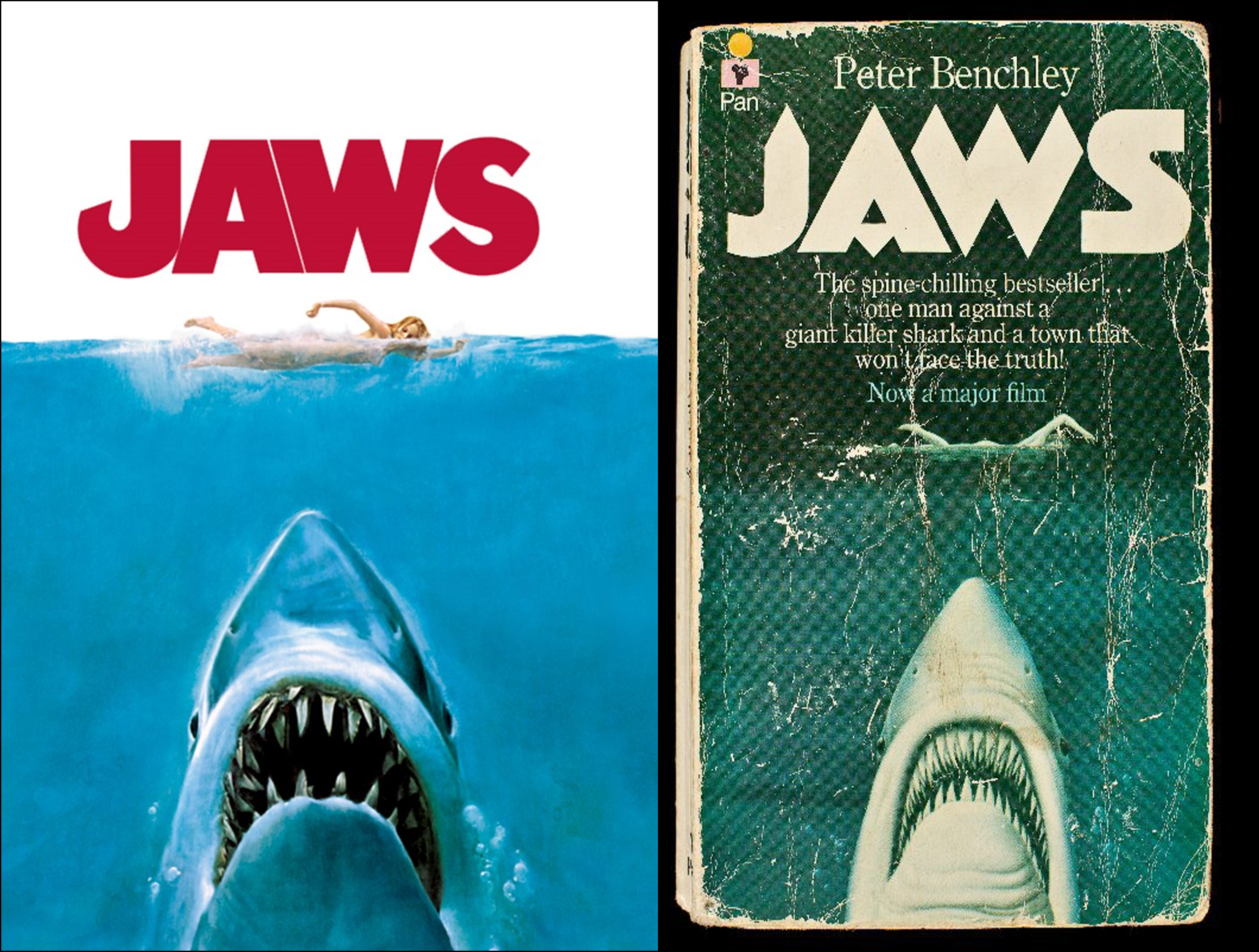 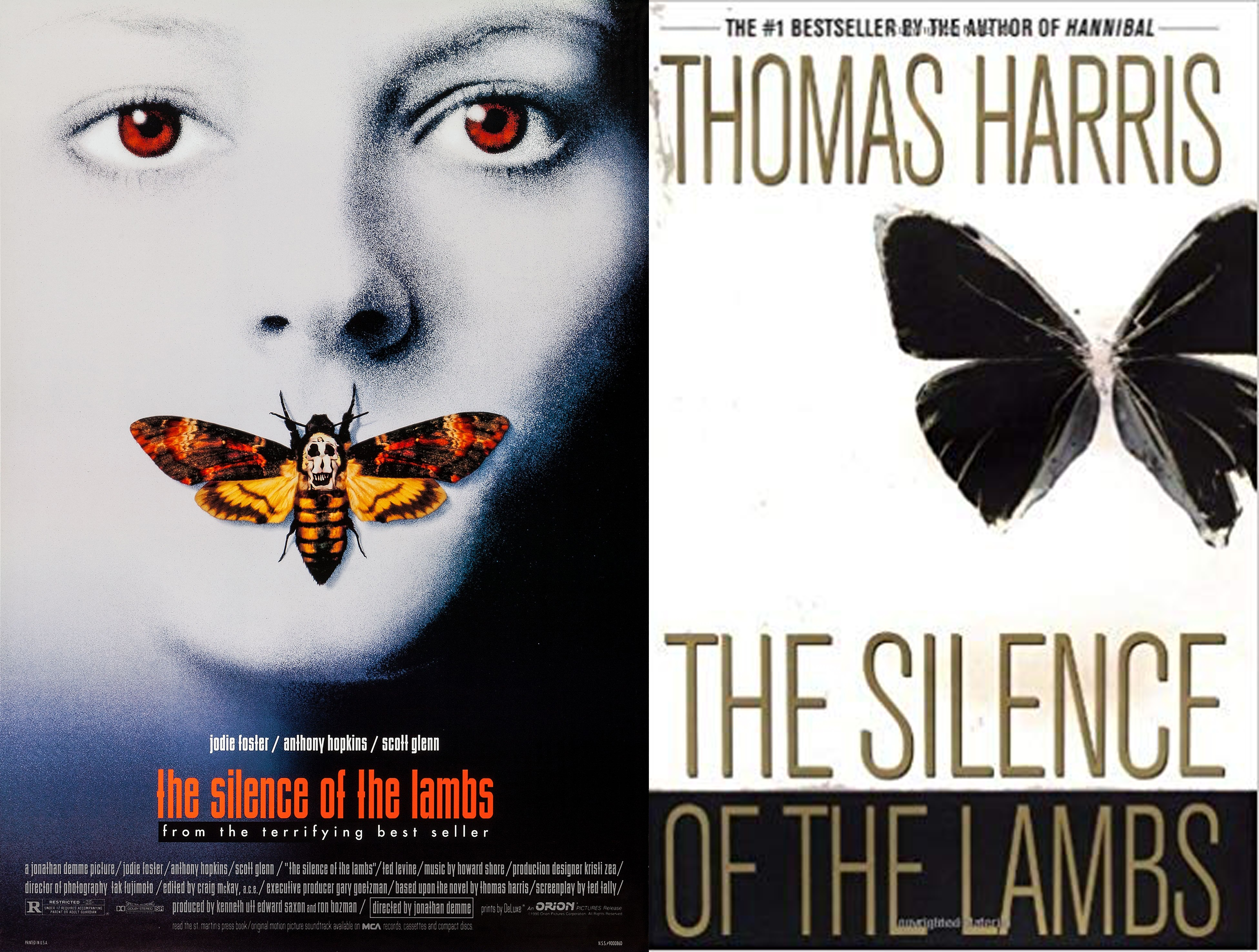 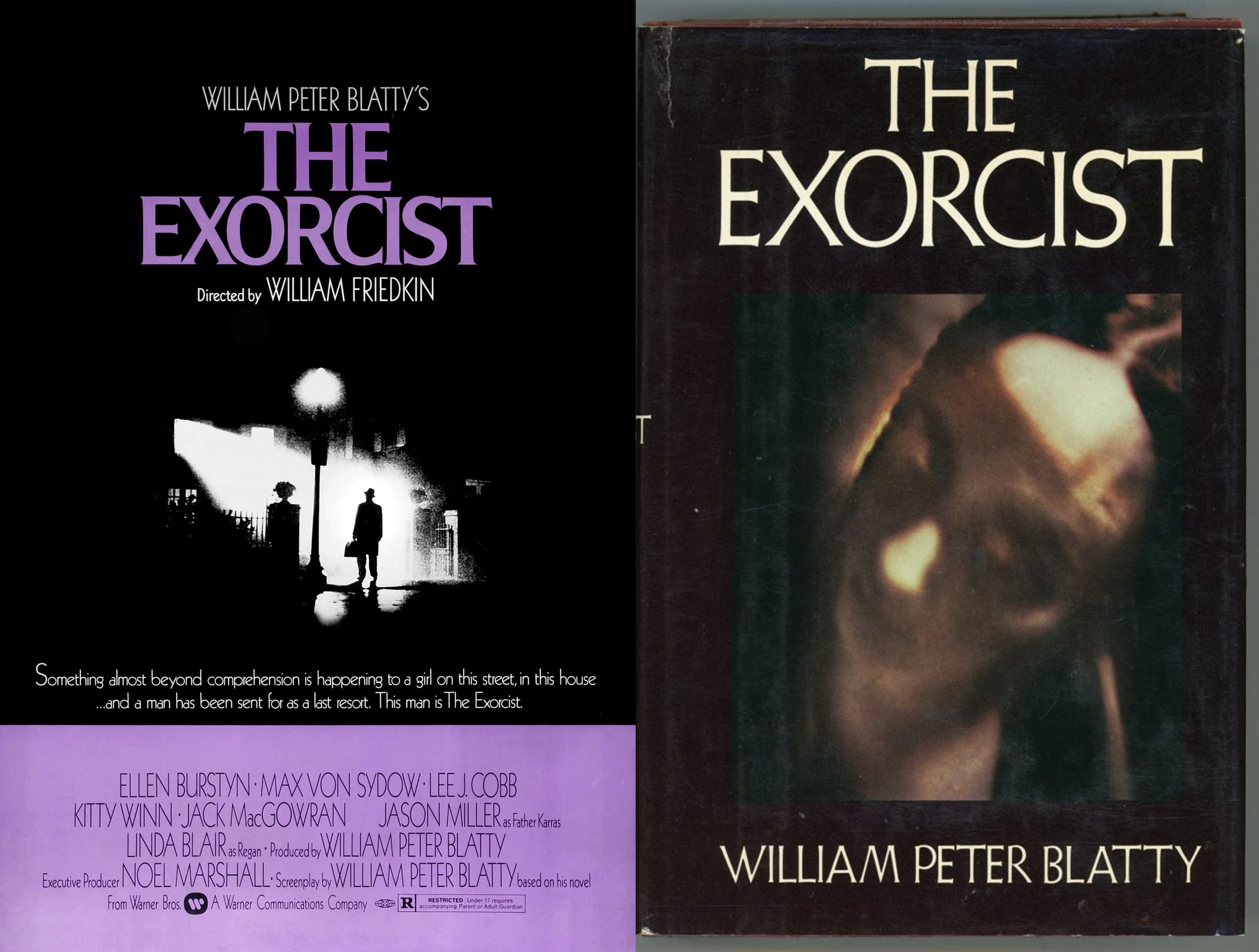 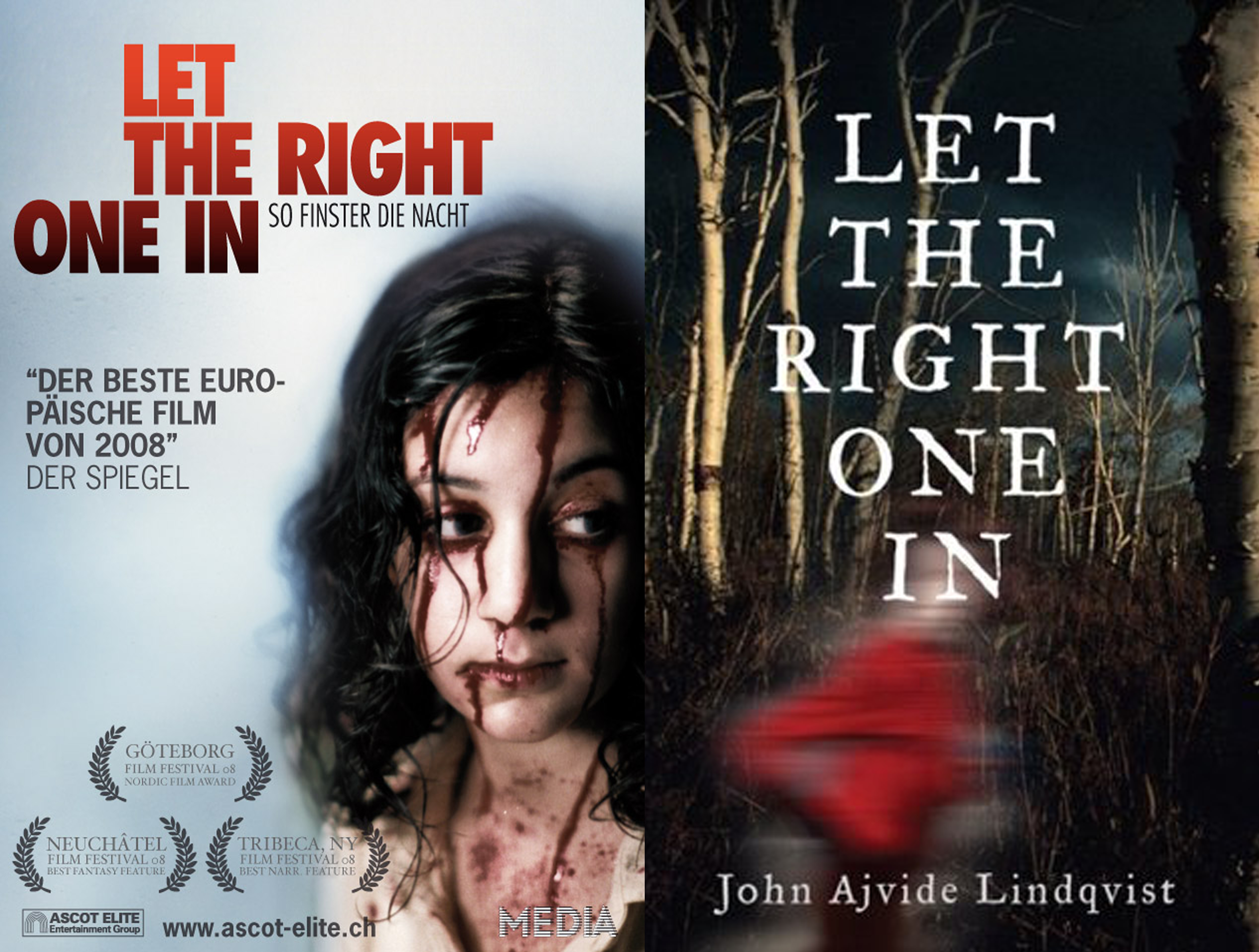 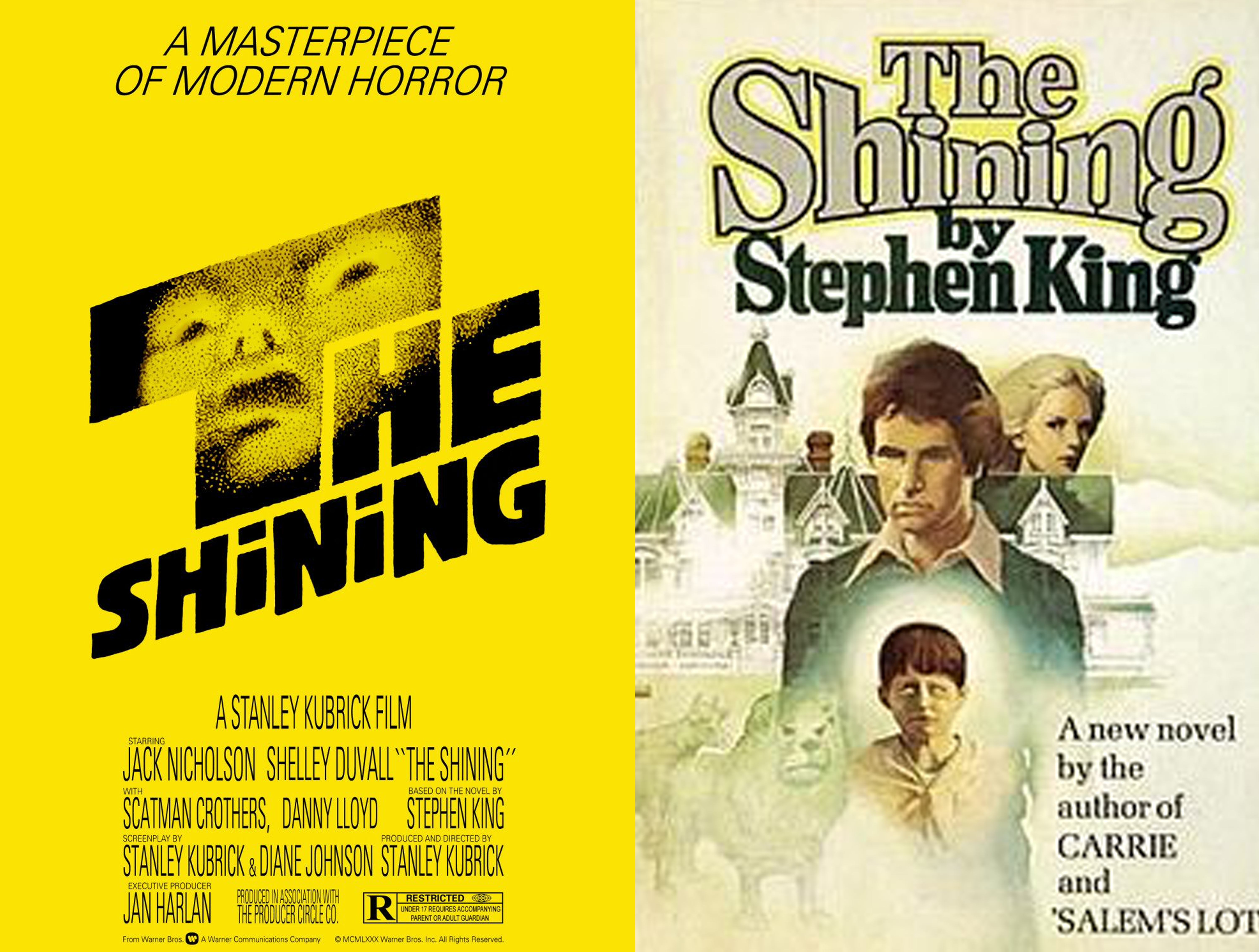