I’ve spent a lot of time this week revisiting some of my favorite fairy tales. I love the promise of the phrase “Once upon a time...” When I was a wee girl, my Gran gave me a gorgeous book of the collected tales of the Brothers Grimm and Hans Christian Andersen. It was one of those beautiful bound editions that was more eleven at than a six year old girl had any business possessing - gilt edges, an embossed cover, and eye-popping book plate illustrations. I can remember sitting in the back seat of my grandmother’s station wagon pouring over the stories and gorgeous color pictures. Now mind you, these were the original fairy tales, where the bad guys met horrifying ends; nary a “happily ever after” in sight. Sadly, the book was lost to a litter of destructive kittens, but a quick Google search was all it took to immerse myself in the stories of my childhood. I thought I’d share some of my favorite fairy tale books - classic and modern - as well as a few movie adaptations to fill in the cracks. 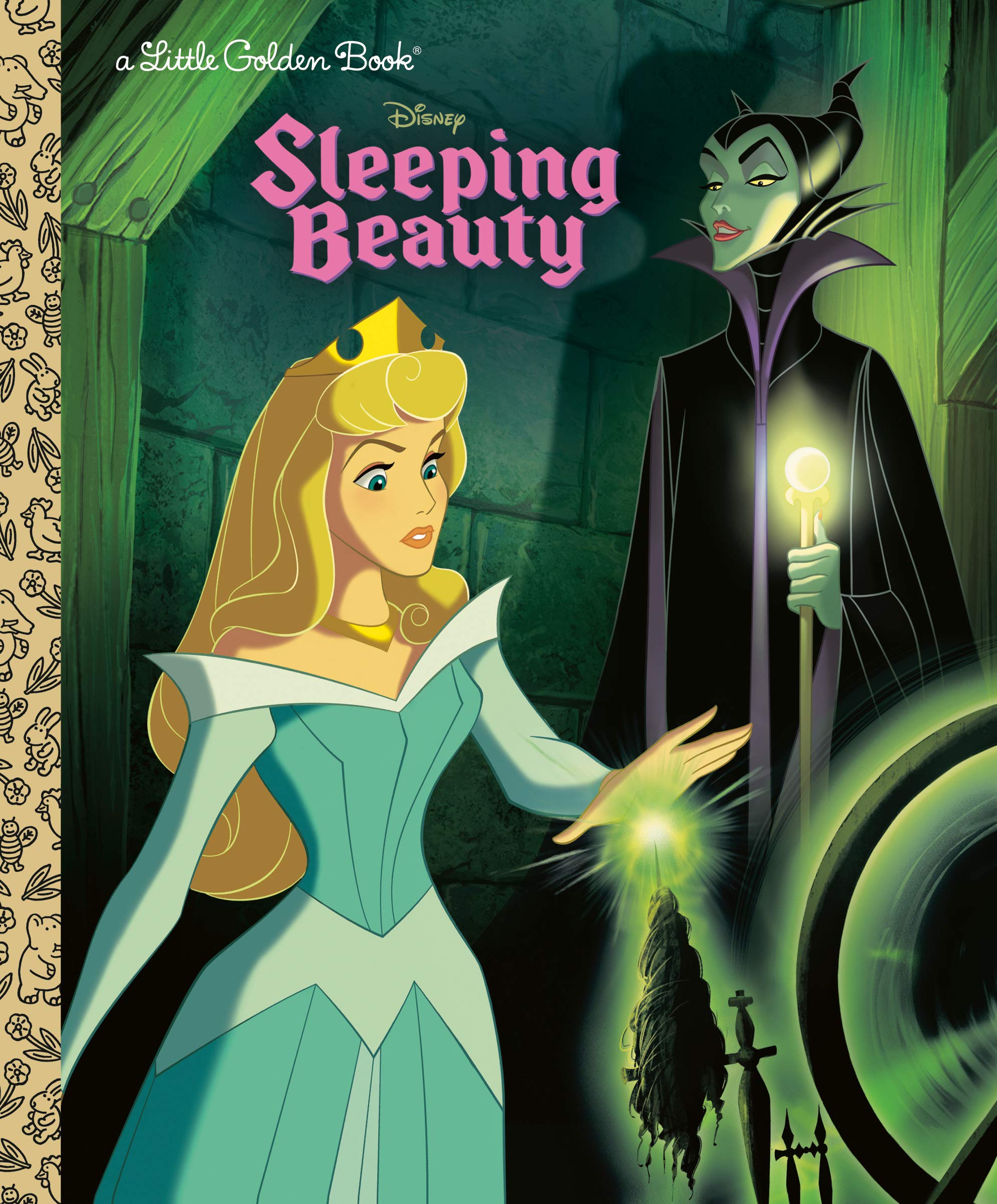 I poured over the illustrations in the Disney Golden Book edition of Sleeping Beauty so many rainy afternoons. I loved the gorgeous illustrations. Much later I would discover the color scheme and style of the Disney movie are based on the concept sketches by mid-century master artist Mary Blair. Her artwork established the style of Peter Pan and Alice in Wonderland - some of my favorite Disney animated features. I may or may not have gotten in trouble for coloring Aurora’s golden tresses to brown - defacing books, even for increased brunette visibility, was a serious offense in my house.

This modern interpretation of classic fairy stories has all the hallmarks of a traditional tale: witches, curses, an adventure in the name of love, and pirates! I’ve read the book at least three times and I love to watch the movie when I’m feeling poorly or when the weather is grey. 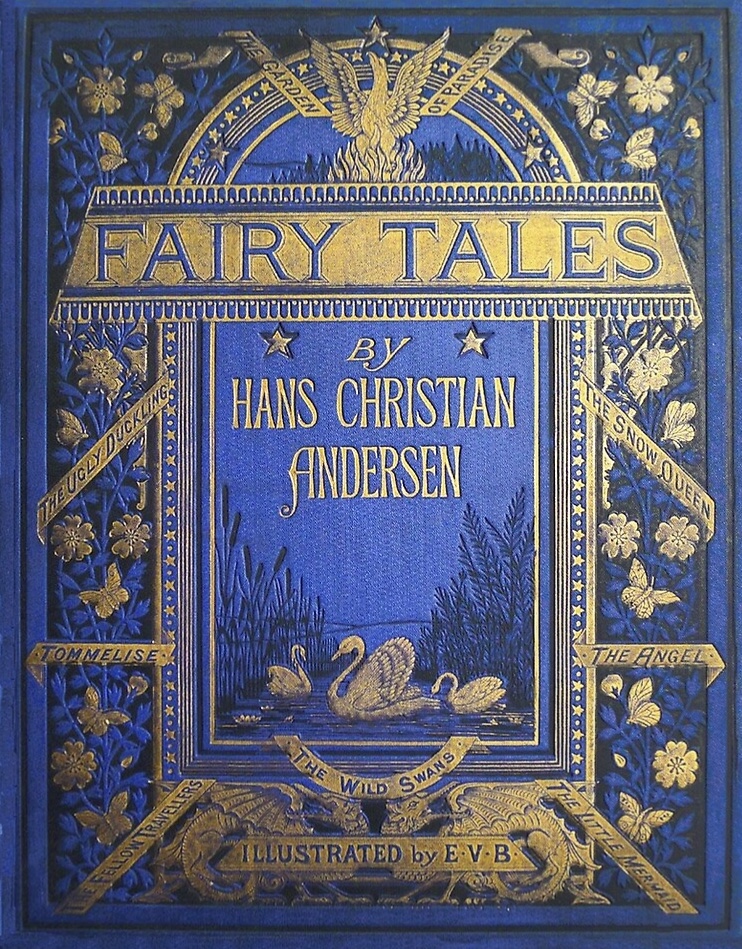 While there have been few film adaptations of Andersen’s fairy tales, they are just as familiar for even casual fans of the genre. Thumbelina, The Princess and the Pea, The Emperor’s New Clothes, and The Little Mermaid are some of his most famous stories. I was interested to read that Andersen was a hopeless romantic, bouncing form one unrequited love to the next. Many of the heroine’s in his stories are based on his crushes. 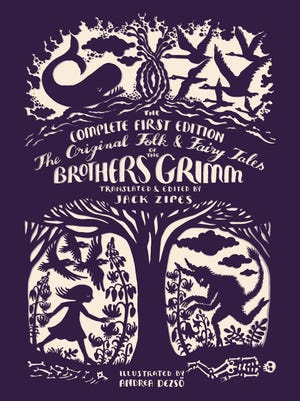 You are probably already familiar with many of the classic stories in Grimm’s collected works. Rapunzel, Hansel and Gretel, Little Red Riding Hood, and Cinderella are all stories Jacob and Wilhelm Grimm gathered for their books of fairy tales. My personal favorites are the less known The Glass Coffin, The Old Woman in the Wood, and The Bremen Town Musicians. I love going back and reading the classic versions for all the twisted morality and gruesome vengeance. It sounds awful, but it’s rather pure - evil stepmothers get their comeuppance, wicked witches end up the victim of their own terrible curses. I also have to add that old German vengeance is both deadly and amazingly creative.

I’m a huge fan of Terry Gilliam (I was raised on Monty Python) and feel obligated to watch anything he releases. I was pleasantly surprised by The Brothers Grimm - I remember it not doing well with critics or at the box office. Matt Damon and Heath Ledger star as the brothers - leaders of a troupe of con men who bounce around the countryside conning naive villagers to reverse “curses” and banishing spirits via a complex system of actors, pulleys and practical effects. When they are called upon to rescue eleven maidens who have been taken by a witch of the woods, they are forced to try to rescue the girls.