The Mars Rover Perseverance is scheduled to land on the surface of Mars February 18, 2021. I’ve kept up with the progress of the Mars Rover over the past week, and I’m planning to try to catch the landing via YouTube..

As a kid who was raised on a heaping dose of sci-fi, the idea of space exploration both exhilarates and terrifies me. Life inside a futuristic bio-dome sounds amazing until I run the long list of worst-case scenarios. While I might possibly be the least outdoorsy person on this planet - the idea that going outside for a breath of fresh air is not just off the table but deadly induces fits of claustrophobia. I still love tucking into a tale of adventure among the stars. This week, in celebration of the landing of the Mars Rover Perseverence, I’m sharing a few great reads for all of us dreaming about the Red Planet.

I’ve already talked about two of may favorite sci-if tales related to Mars. If you want my take on Robert Heinlein’s Podkayne of Mars and Andy Weir’s The Martian, you can revisit our blog from July 2020 here: Hard Sci-Fi is Easy to Love - Echo-Lit. 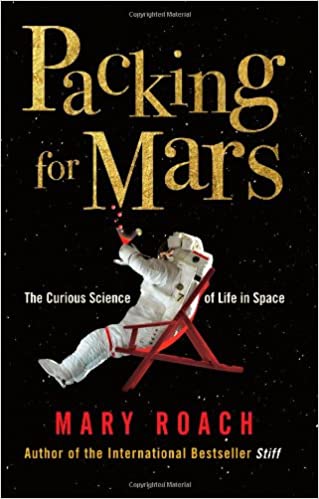 When it comes to non-fiction, I tend toward books with a light approach to the chosen subject. Mary Roach approaches all her subjects with humor and honesty. This title works through the challenges of preparing Earth-born humans for space exploration. If scatological humor isn’t in your wheelhouse, you might want to skip this one. Roach spends a considerable part of the book discussing the finer and grosser details of facilitating necessary human biological functions in zero-g. Hopefully that won’t deter you, because like her other titles Roach manages to make difficult to comprehend topics accessible.

Welcome to Mars: Making a Home on the Red Planet - Buzz Aldrin with Marianne J. Dyson 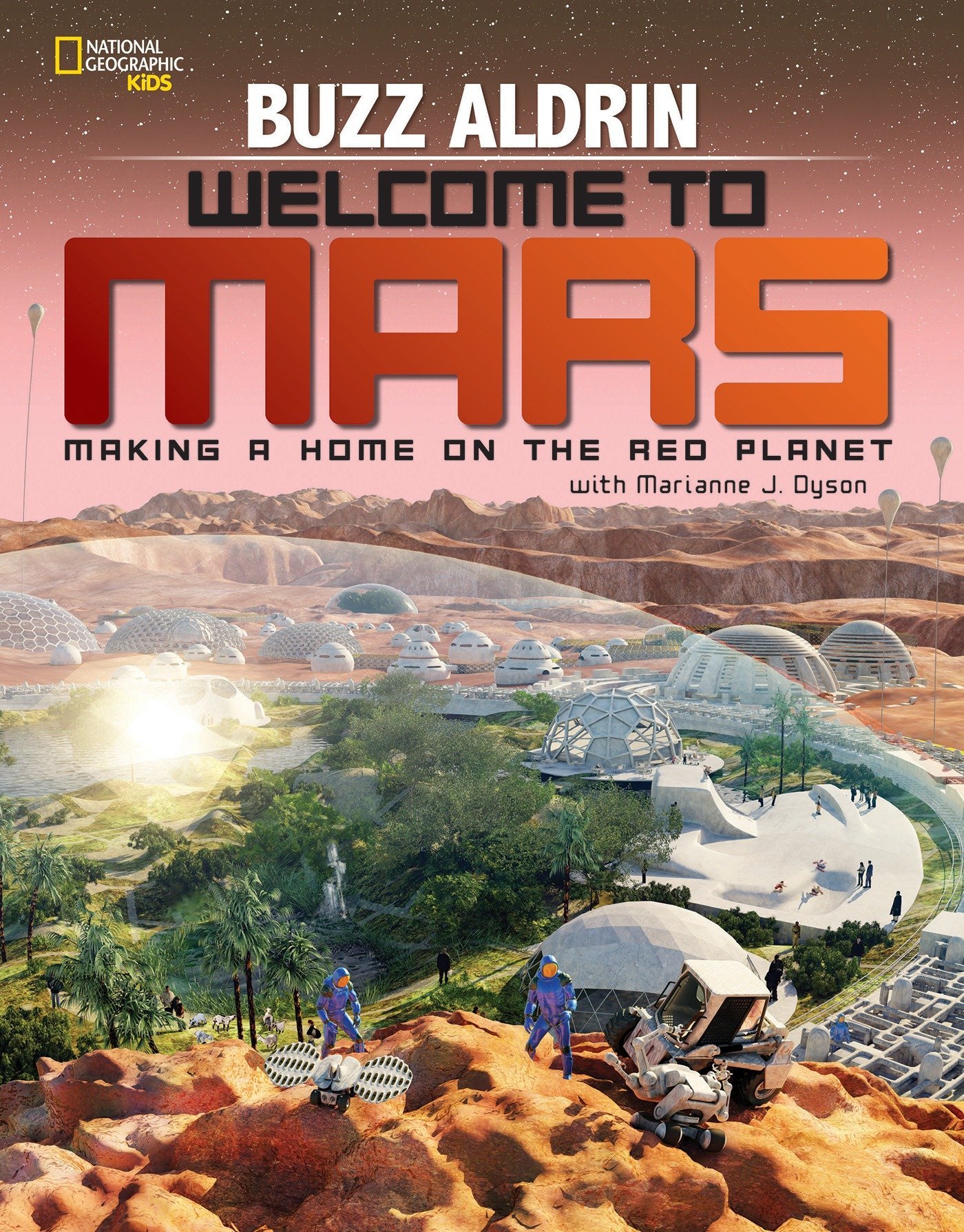 If you have a grade school age kid at home dreaming about a life among the stars, this book by astronaut Buzz Aldrin lays out all the steps the first colonists to Mars would need to take and explains all of it in language aimed at 8-12 year olds. 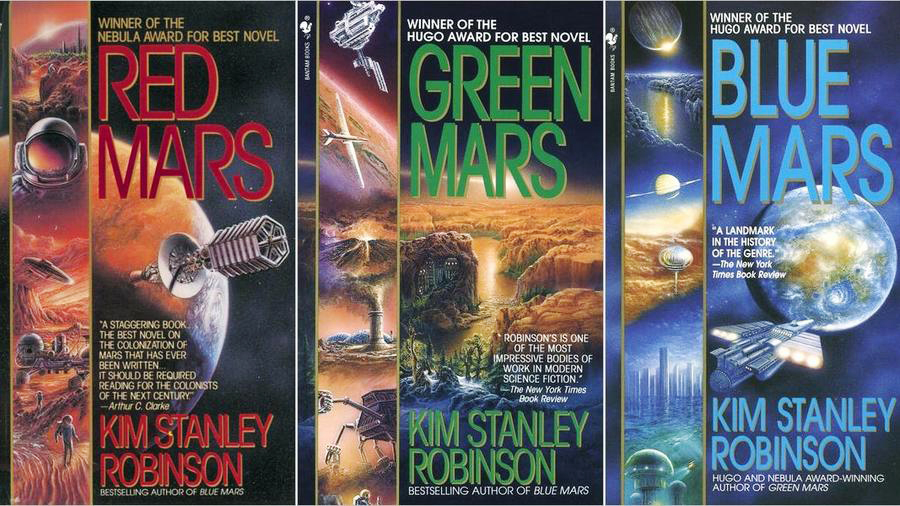 This Nebula and Hugo Award-winning trilogy begins with Red Mars - the story of the first 100 colonist to Mars, set with the mission to establish a safe haven for the first Earthlings to inhabit the Red Planet. The second novel - Green Mars - focuses on the second generation of colonists and the tension between those who want to terraform Mars into a more Earth-like environment and those who want to conquer its barren wastelands. In the final episode of the Mars trilogy - Blue Mars - Earth is collapsing as overpopulation and environment endanger the lives of its inhabitants. Conflict between Earth and Mars looms as the Earth-born become more desperate to escape the failing planet.

On August 5, 2013 the Mars Rover Curiosity celebrated a year on the surface of Mars by singing itself Happy Birthday. Birthday on Mars explains the rover’s mission on Mars with language that early elementary readers can understand. Younger children will be drawn to this book with its beautiful illustrations and playful characterization of the Curiosity Rover.